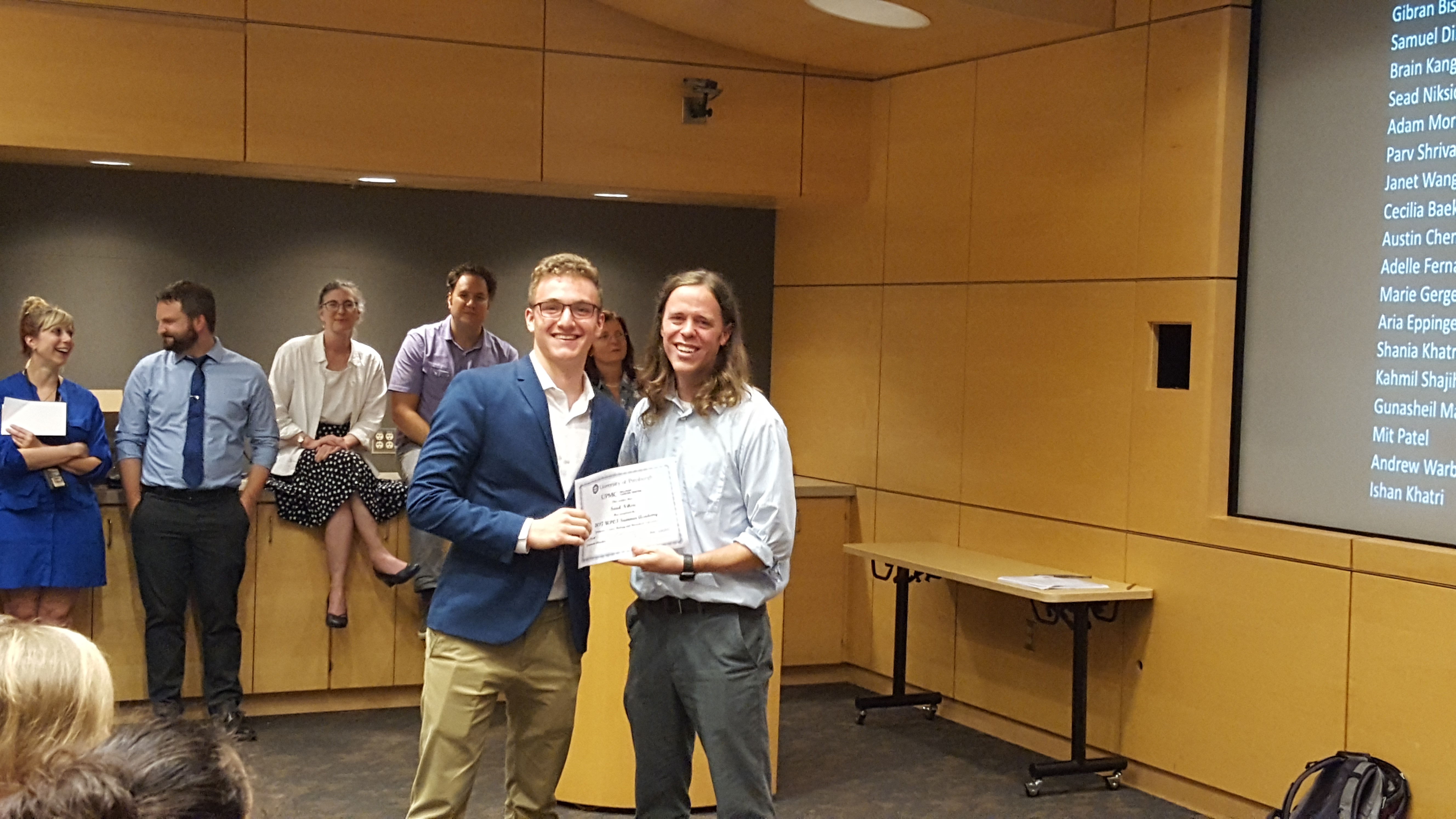 A stipend is a fixed dollar amount that is paid like a salary or allowance.

We have two sets of criteria that we use to determine if students qualify for a stipend. one that was put in place when the program was created and an update version that the NIH maintains. If students qualfiy under EITHER set of requirements then they are eligible for a stipend.

The UPMC Hillman Cancer Center Academy offers a finite number of stipends in the amount of $2,400 to scholars who meet any one of the National Institute of Health (NIH) criteria for populations considered to be underrepresented in the U.S. biomedical sciences. These populations, as defined in the NIH’s diversity statement, include:

Those wishing to apply for a stipend may do so on their online application form. Those who are awarded a stipend must complete the following paperwork and submit it to Hillman Academy management upon acceptance into the program:

Tuberculosis (TB) test results are required for scholars participating in operating room (OR) tours scheduled by their respective sites. The TB test results must be negative and no older than 12 months. Those entering the program as volunteers are automatically expected to submit TB test results in compliance with Volunteer policies, but stipend-awarded scholars should expect to do so as well if they intend to participate in an OR tour.